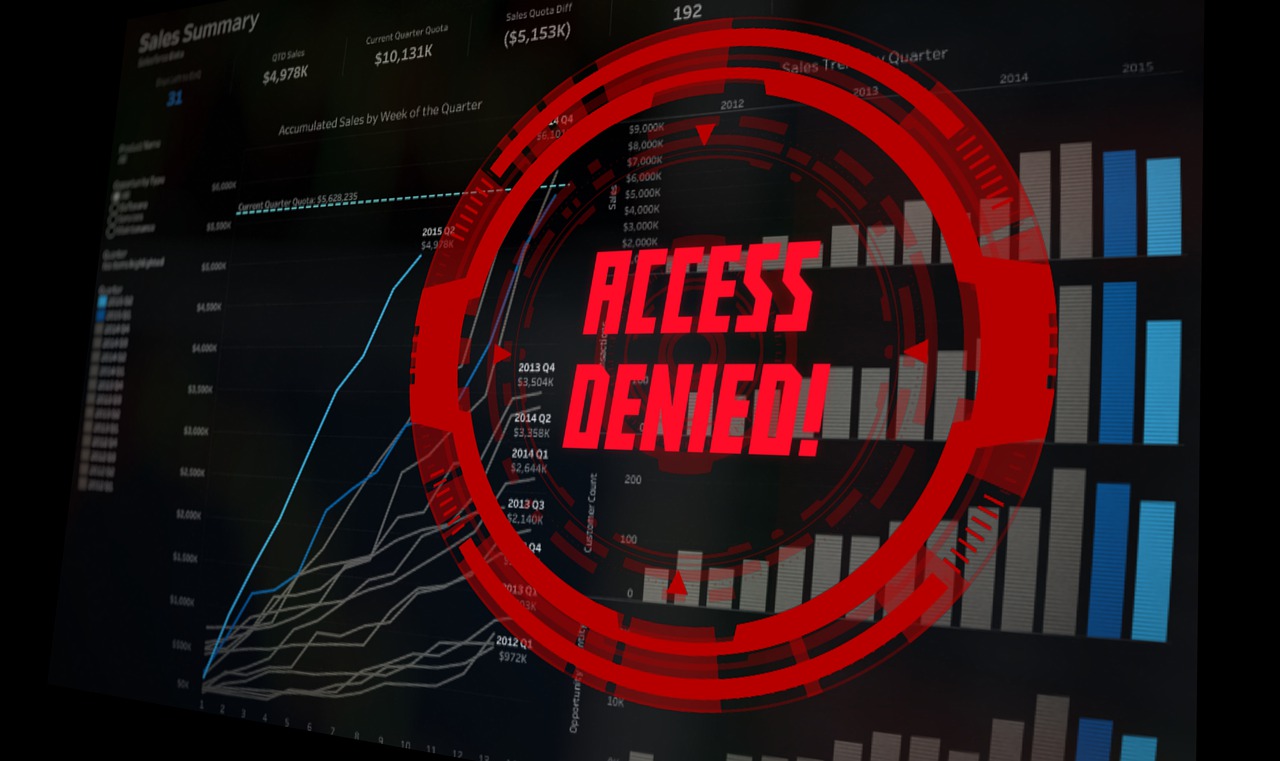 The Plesk-Wordpress Jail is not configured optimal for banning all attacks to your wordpress Sites. So I have optimized the filter and jail. In Plesk Gui go to Tools & […]

Picture from Alexandra_Koch on Pixabay Since Nextcloud has released the High Performance Backend as OpenSource under AGPL License, i tried my luck to install it on Ubuntu. Now I want […] 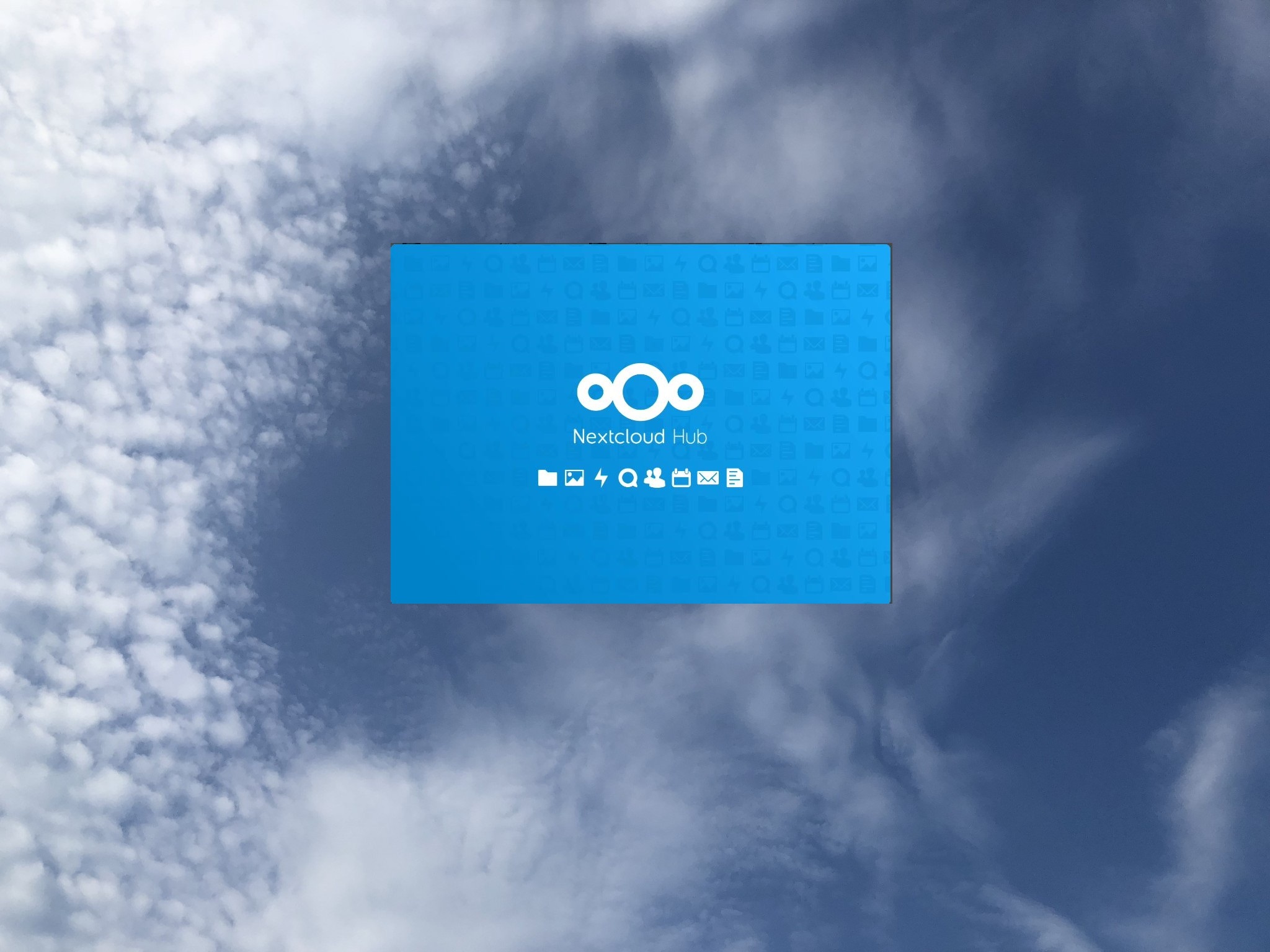 Nextcloud 19 (NextcloudHub) was released, if you want to read a review, good old Oliver wrote about it. If you want to know what has changed, read the ChangeLog If […] 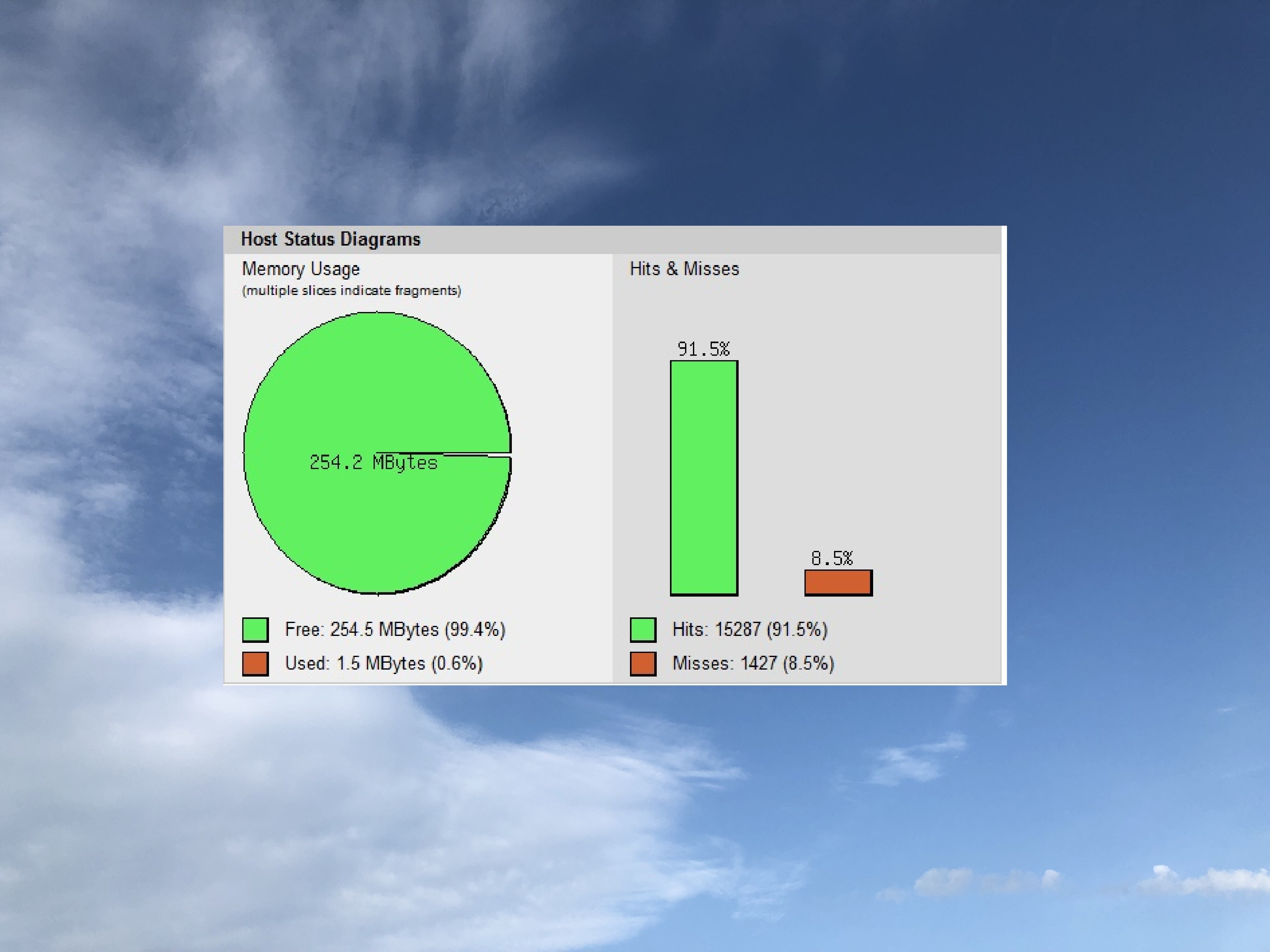 Plesk added integration of php7.4 and removed support for php7.0 and php5.6, so I updated my guide for APCu in Plesk and Nextcloud-Integration. Requirements: – Plesk Onyx or Obsidian – […]

Nextcloud 18 (NextcloudHub) was released and there are many new News about it: see the ChangeLog But now let us install the new NextcloudHub with postreSQL and php7.4-fpm on Debian […] 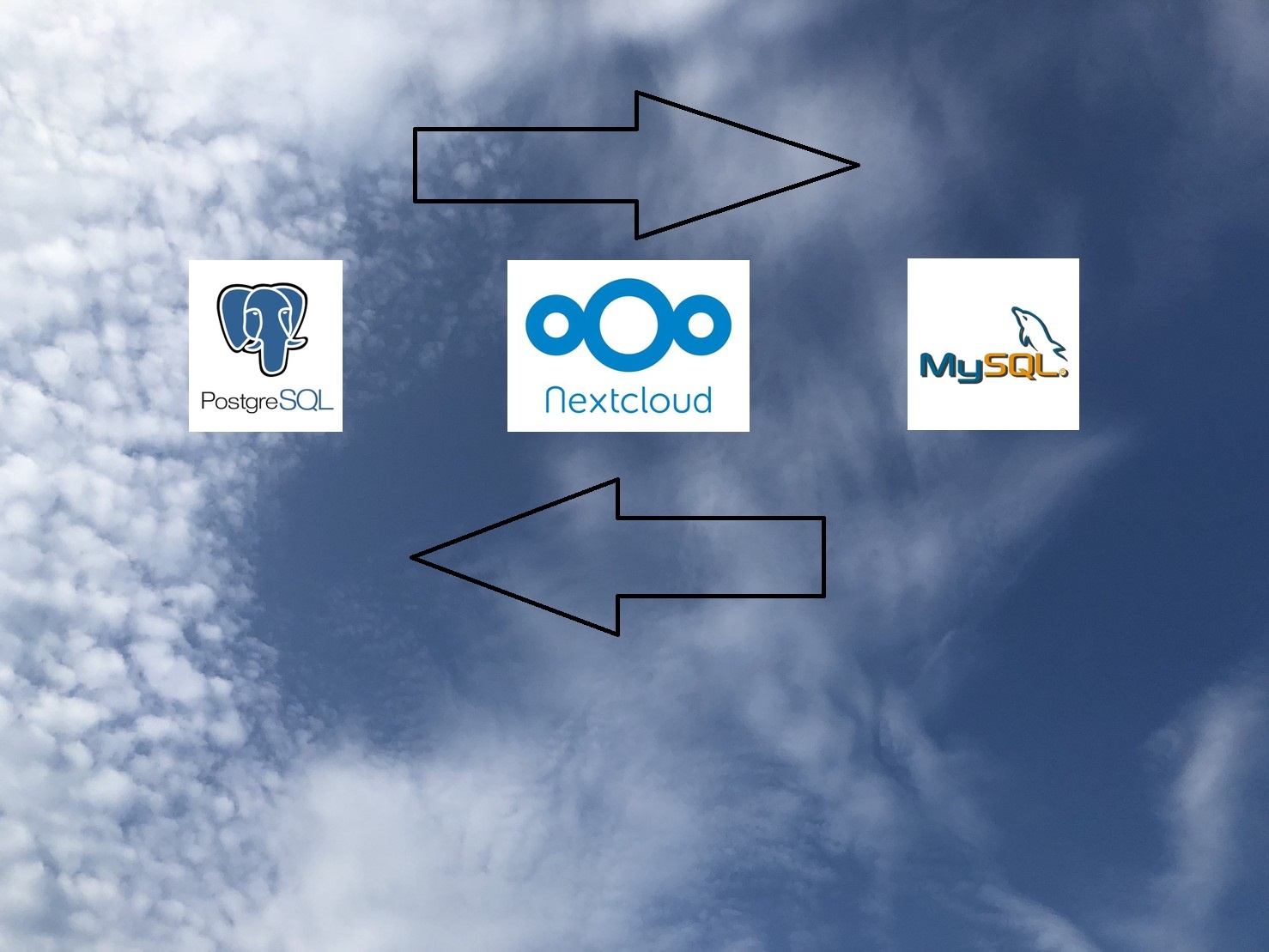 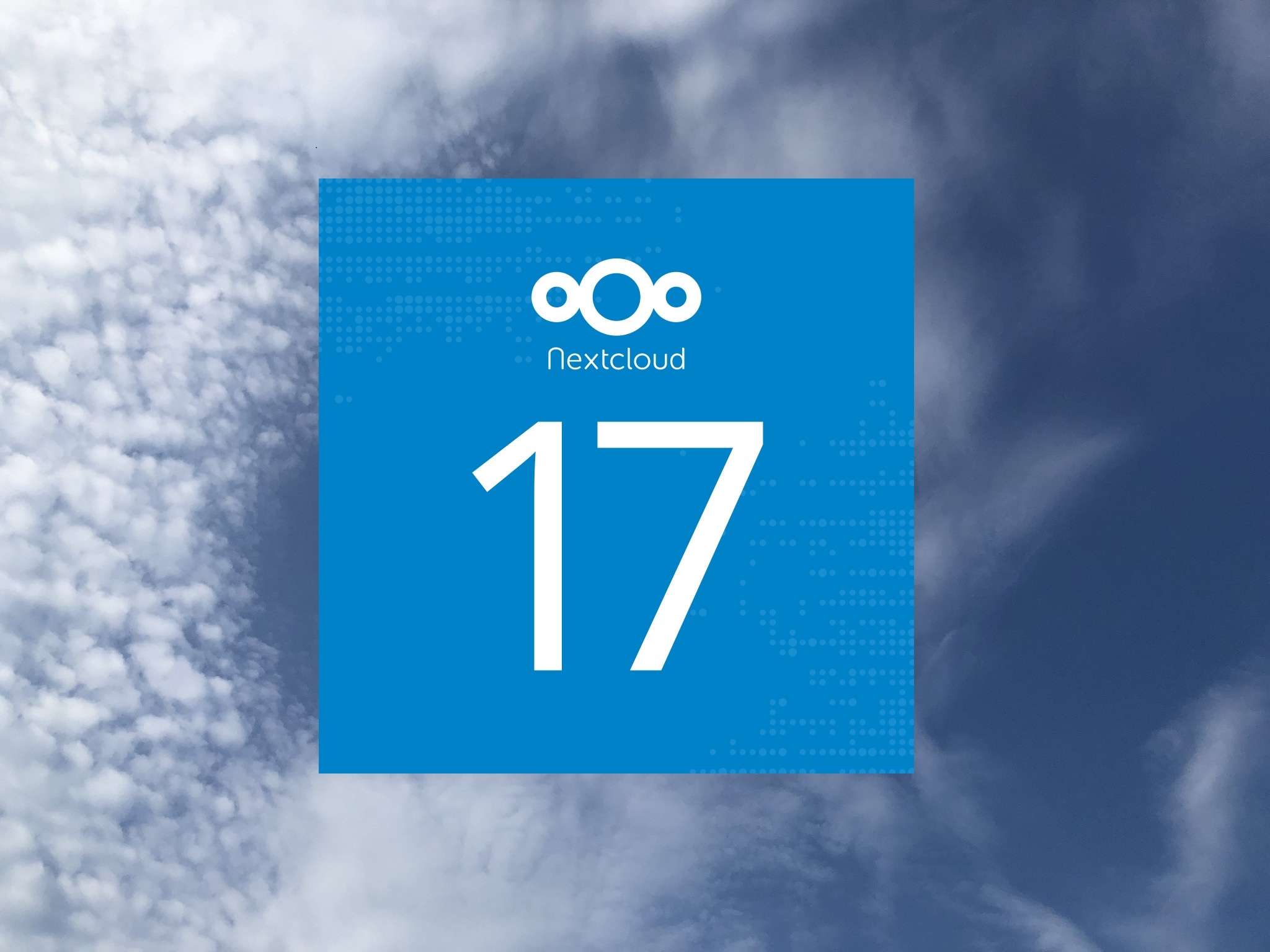 Last week I published how to Install Nextcloud 17 with MariaDB as Database-Backend, but I believe using postgreSQL is a good alternative. Well, here is how to use it. Requirements: […] 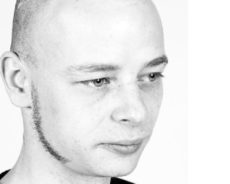 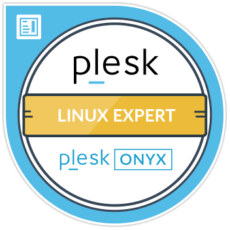 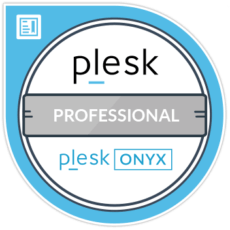 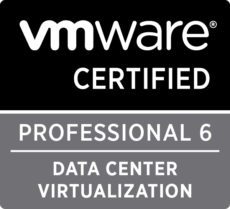 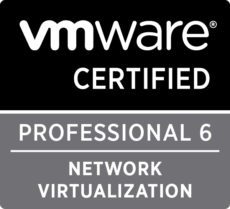 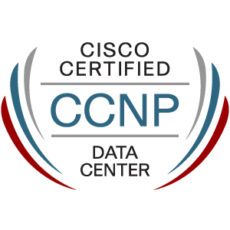 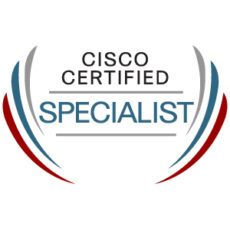